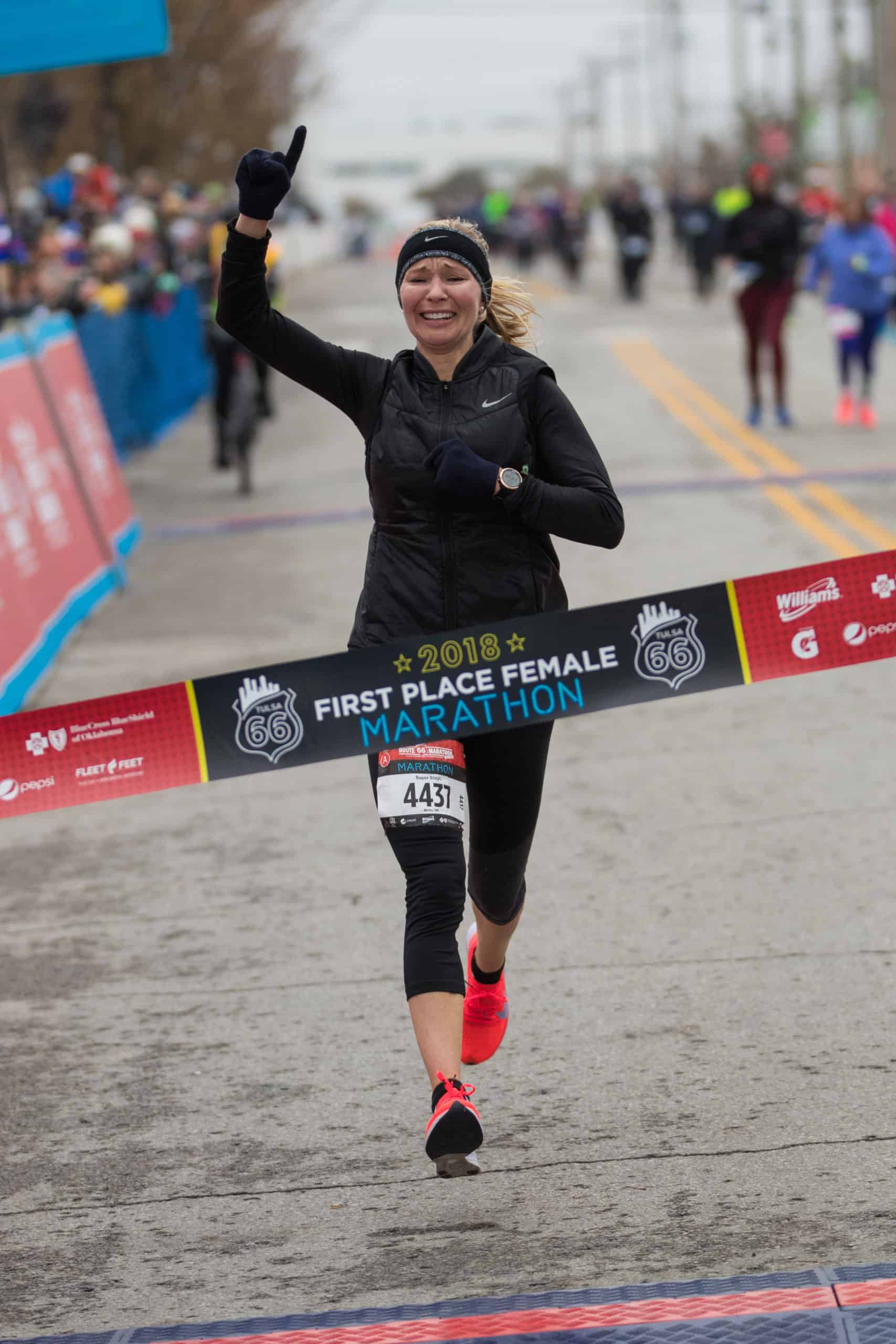 A Love Letter to Stephanie Andre

What can we say about our female course record holder that hasn’t already been said? As you prepare to run in the U.S. Olympic Women’s Marathon Trials tomorrow, we just wanted to take a second to tell you how insanely proud we are of you and wish you good luck. After all, it’s not every day that a girl from Bixby makes it to such an elite level. It’s not just your blazing fast times that are so impressive. I mean, don’t get us wrong – a 2:41:50 marathon is certainly nothing to sneeze at. What we think is the most amazing thing about you is your story.

When most people think about an elite runner who’s competing for a spot on the Olympic team, they probably think of someone who’s been an athlete and a runner since Day 1, but that’s not  you. Like so many of us, you were an “adult-onset athlete” who didn’t start running until 2012. As if juggling a career as a freelance writer and being a mom to a three-year old boy wasn’t enough, you decided to take on the task of training for a marathon after your sister decided to register for one. The only problem? Not only were you not a runner, you were a smoker, too. Talk about doing things the hard way!

As it turns out, you ran a few minutes under four hours for that very first marathon and never looked back. Eventually, you decided to double down on running and gave up smoking in an effort to qualify for Boston. You did just that, and you’ve been chipping away at your times ever since, until qualifying for the 2020 U.S. Olympic Marathon Trials while running your personal best time at the 2017 Chicago Marathon, finishing in 2:41:50. Along the way, you’ve crushed course records at both the Williams Route 66 Marathon and the Oklahoma City Memorial Marathon, showing the world that you truly are an Oklahoma girl at heart.

We can’t wait to see what you can do on Saturday, but we hope you know that either way, all of Tulsa and Oklahoma is rooting for you. We love you, Stephanie! 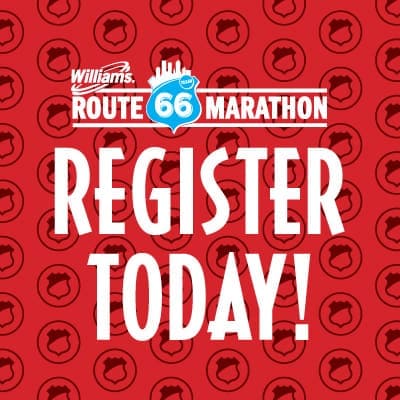