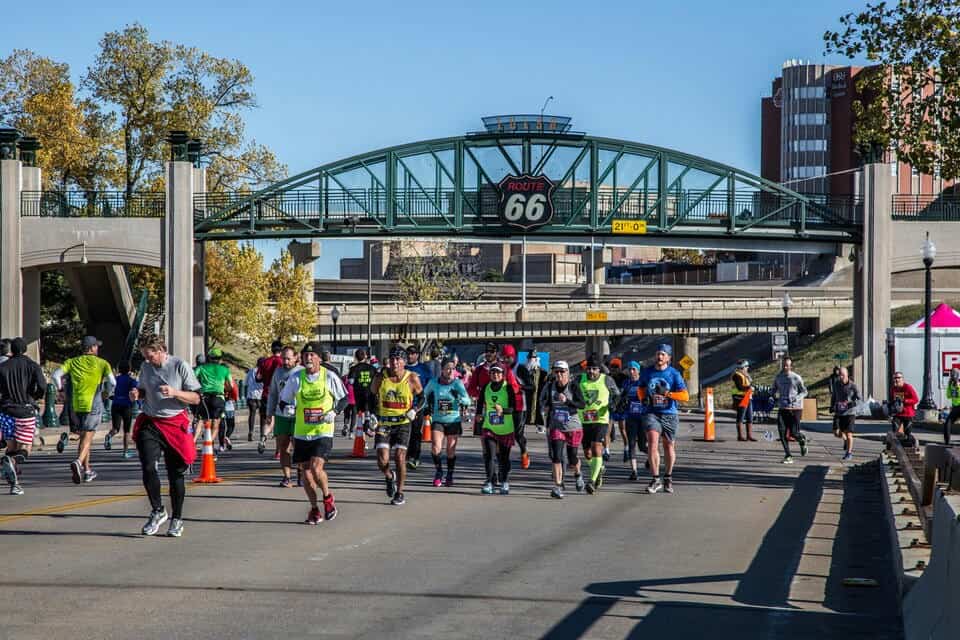 The Importance of Incorporating Hills Into Your Training Program

I’ll be the first to admit that I have been known to try and avoid (or at least minimize) the hills in my neighborhood on the occasional training run. Let’s face it, hills kind of suck – especially in the beginning of a training season when you aren’t necessarily in your best shape yet. The reality is that running hills makes us stronger runners overall, and with a hilly goal race like the Williams Route 66 Marathon, you’d be remiss to avoid them in your training. If right now you’re questioning your sanity at choosing a hilly goal race, take comfort in knowing that hills can be your friend. When we run on a flat surface for a long time, we’re engaging the same muscles over and over again, which causes them to fatigue. As a result, your calves, glutes, and quads can get trashed by the end of your race, causing you to slow down and possibly miss your goal. By contrast, hills offer a welcome change for the muscles in your legs and help spread the effort around ­– if you train properly and use them to your advantage! Here’s how to incorporate hills into your training program.