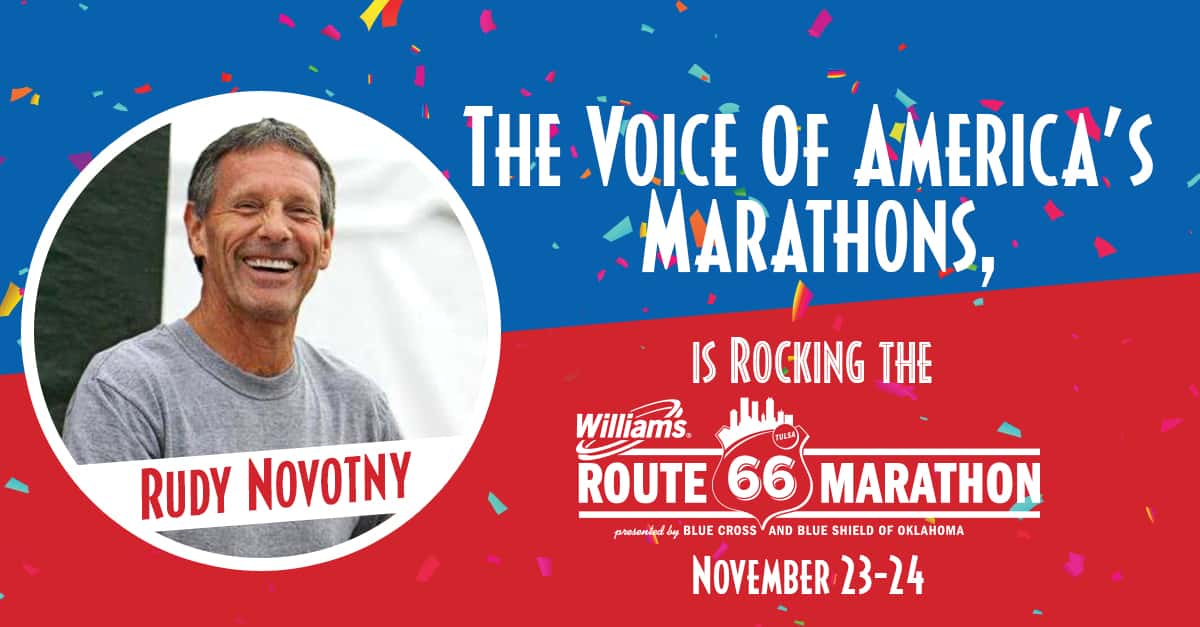 The Williams Route 66 Marathon is thrilled to announce the addition of Rudy Novotny, the “Voice of America’s Marathons,” to our team! Rudy has signed on as the new race announcer for 2019, working in tandem with Route 66 veteran Mark Bravo. Keep an ear out on race morning, because you might be surprised to find you recognize the voice behind the microphone, even if you don’t recognize the face.

To say Rudy is an experienced race announcer would be the understatement of the year. He isn’t called the “Voice of America’s Marathons” for nothing! A seasoned runner himself (and sub-3-hour marathoner at that), Rudy happened into race announcing by accident. Over 20 years ago, he showed up to run a local race and found the race director running around looking for the race announcer, who hadn’t shown up. Recognizing Rudy as a veteran of many races, the race director asked him if he would mind stepping in as the announcer for the day. When he received his first check in the mail, Rudy knew he was on to something! Word of his professionalism, enthusiasm, and talent quickly spread, and it wasn’t long before he found himself announcing regularly.

Then, Mickey Mouse called. Not literally, of course, but Rudy got a call from Disneyland asking if he would be interested in interviewing to announce the Disneyland Half Marathon. His reputation and resume preceded him, and a phone interview was all it took to secure the job. Rudy then went on to work with the sports host team at DisneyWorld for many years on all the annual runDisney events. 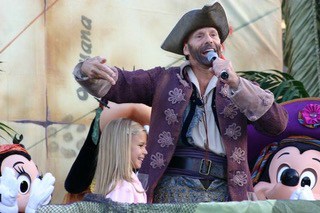 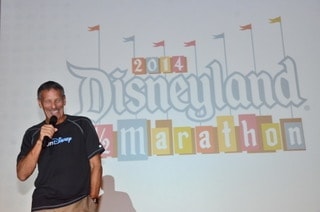 Rudy travels for announcing gigs nearly every weekend of the year across the United States, so he doesn’t get to race himself very often. Still, he remains an avid runner, logging 40-50 miles per week in between race commitments. As a runner and longtime announcer, he knows just what to say to help calm the nerves of anxious novices and to pump up the elite athletes. Still, Rudy insists he has no favorites and views every finisher’s accomplishments as equally important. That’s why it’s so important to him to stay at the finish line until every participant has crossed the line.”There is no way I would ever leave an event before the final runner came in,” he says. “Over 1,200 races to date and I never have and never will leave my perch before the final participant has been honored.”